The Best Hobbies for IT Engineers

Let’s face it: Being an IT engineer is tough. This is mostly because of the nature of the job. It deals with a lot of analysis and, hence, produces a lot of  mental stress. Come to think of it, what job doesn’t produce stress in some form?

The stress that comes with coding and spending an ample amount of time fixing a single bug is a monster unique to the IT crowd.  Vacation is always an option, or why not pick up a stress-reducing hobby? First of all, hobbies are not only a must-have, they are also activities that are calming and relaxing . IT engineers who pursue hobbies in their free time will find a welcome break from the tediousness of their work. ere are some of the best hobbies for IT gurus. You can’t find gaming in this list since it’s already a given… or is it? 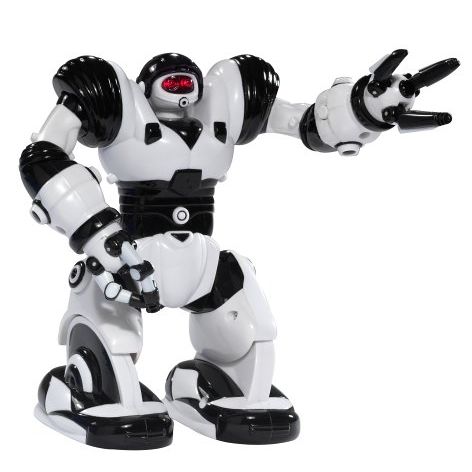 Yeah, we’ve all been there. For some reason, parents often confuse action figures with dolls, earning the ire of many a toy enthusiast. But what’s certain though is that toy collecting has become a serious past-time for nerds or for nerds at heart.

There’s something about collecting the best robot toys or finding rare first-generation Transformers model kits that give some people the ultimate high. Is it because of the nature of being an IT engineer that influence the joy in building these models from scratch? Whatever the reason is, let’s just leave it at that. 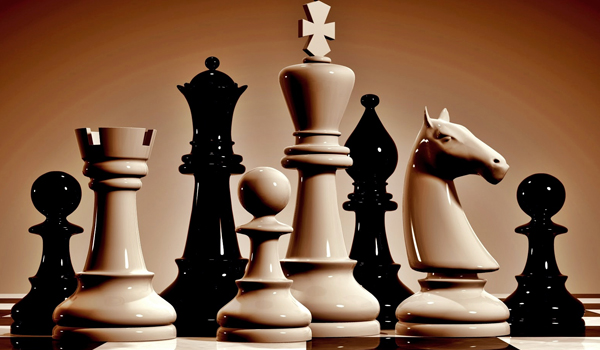 Web programmers, in particular, use a ton of brain power and skill in figuring out how to make a webpage functional.

Read
Confused between prepaid or postpaid plans? Some quick tips to help you make the choice!

This devotion to logic and analysis is a  reason why a lot of people from the IT industry are interested in strategy games. But let’s go beyond games like Diablo or League of Legends and, instead, talk about the granddaddy of the tactical tradition that is chess.

Through chess, programmers can exercise their neurons and prep themselves up for another day with JavaScript. After all, handling these programming languages involves a great deal of strategy. 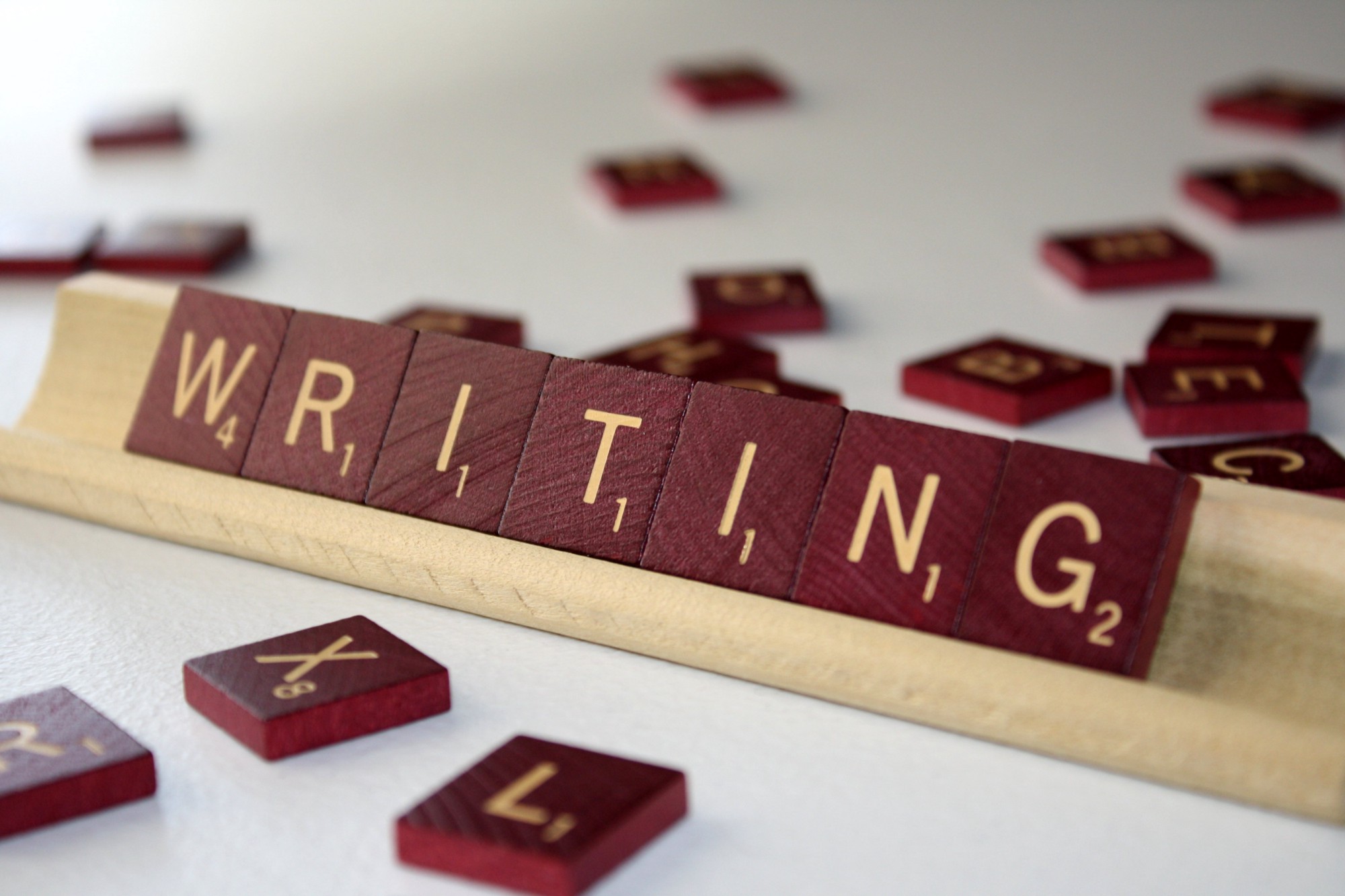 Who says that being in IT is all about analysis and numbers?

For sure, programmers and web developers also have an expressive side. Especially if their introverted selves have taken over their psyches, these guys will surely express themselves in ways they couldn’t show outside the office.

Writing is, after all, a therapeutic endeavor. And if you’re an IT expert who has had a rough day at work fixing bugs, you will find great joy in letting out your frustrations out on a piece of paper. 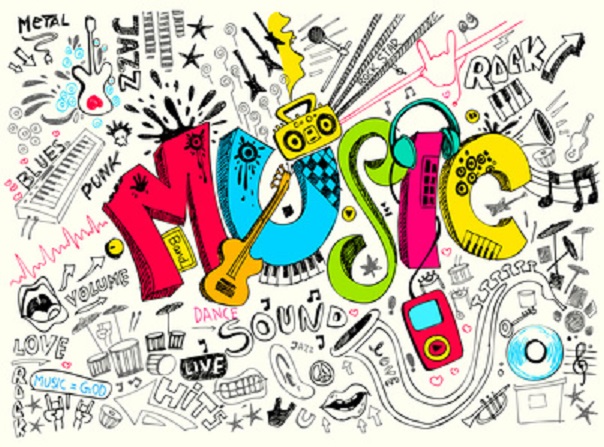 The language of music is as complex as that of a piece of software.

It has been said that IT people have eclectic tastes when it comes to music. Besides, practicing a song is like coding. You need to find the proper placements to make sure a note is finely tuned, or piece of text is properly set.

How to Improve Vaping Battery Life