What Are the Key Technologies for Drones?

Key Technologies for Drones are  sensor payloads and cameras are highly utilized in border control agencies and military for several decades in order to enhance the situational awareness.

However, commercialization has brought tremendous UAV (Unmanned aerial vehicles) in the market which leads to more innovative choices & possibly off-the-shelf prices for the sake of military applications.

Here is the list of best sharper image drone in 2018 which are worth watching:

A UAV with low-noise electrical propulsion and large payload capacity is Elimco E300. This UAV is launched remotely & hence operated for about 1.5 hours duration with the aid of radio control up to a distance of 27 miles.

Moreover, during night time, the E300 can linger around the area quietly to eliminate detection for about 3 hours and move away from the launching point of 62 miles.

Read
How Has Technology Changed Our World for the Better?

This night-vision payload UAV can able to fly directly towards the area to carry out multimedia recording on thermal images which are geotagged & real-time relayed down for mobile command places.

This unmanned helicopter K-Max consists of 6000 pounds payload capacity & can move in & out of the area without damaging additional personnel.

Consider providing vital supplies to emergency responders, EMS, and firefighters in the disaster field with aerial delivery in hot conditions, high-wind without any risk to life.

It ranges from supplying water, blood, fuel, and food or radio communication missions, like sending UAT to fix communication equipment or data relay stations on the remote mountaintop. 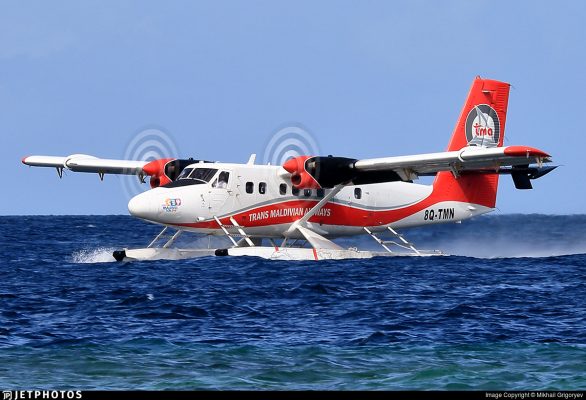 The operation of UAS is for about 12 hours & hence well-equipped with 100 pounds payload technologies such as radiological, biological, chemical & nuclear detectors (CRBN) for the sake of hazmat emergencies.

However, UAS payloads that carry high-resolution camera can able to capture the images of bird’s eye either natural or manmade disaster and it aids the National Guard & other responders to easily identify hazardous areas & prioritize areas. The captured images are transmitted back wirelessly into GIS software for mapping the affected area & further responding needs.

Read
8 Reasons Why You Should Use Windows 10 for Gaming

The Sensefly’s eBee is Switzerland-based drones which are tiny when compared with other drones and has the weight of 1.5 pounds and 37.8 wingspans.

The eBee drones are well-equipped with features of the rear-mounted propeller and 16-mp camera to capture aerial imagery with 3 cm/ pixel resolution. This drone comes with flight timing of about 45 minutes and it is long enough to enclose 10 miles in one single flight.

Additionally, the users can easily pre-program the 3D flights by making use of Google maps before deployment. After that, it makes use of postflight 3D-EB mapping software to create elevation models and maps with an accuracy of 5 cm & hence process the aerial image into 3D models.

How a POS System Helps Your Business